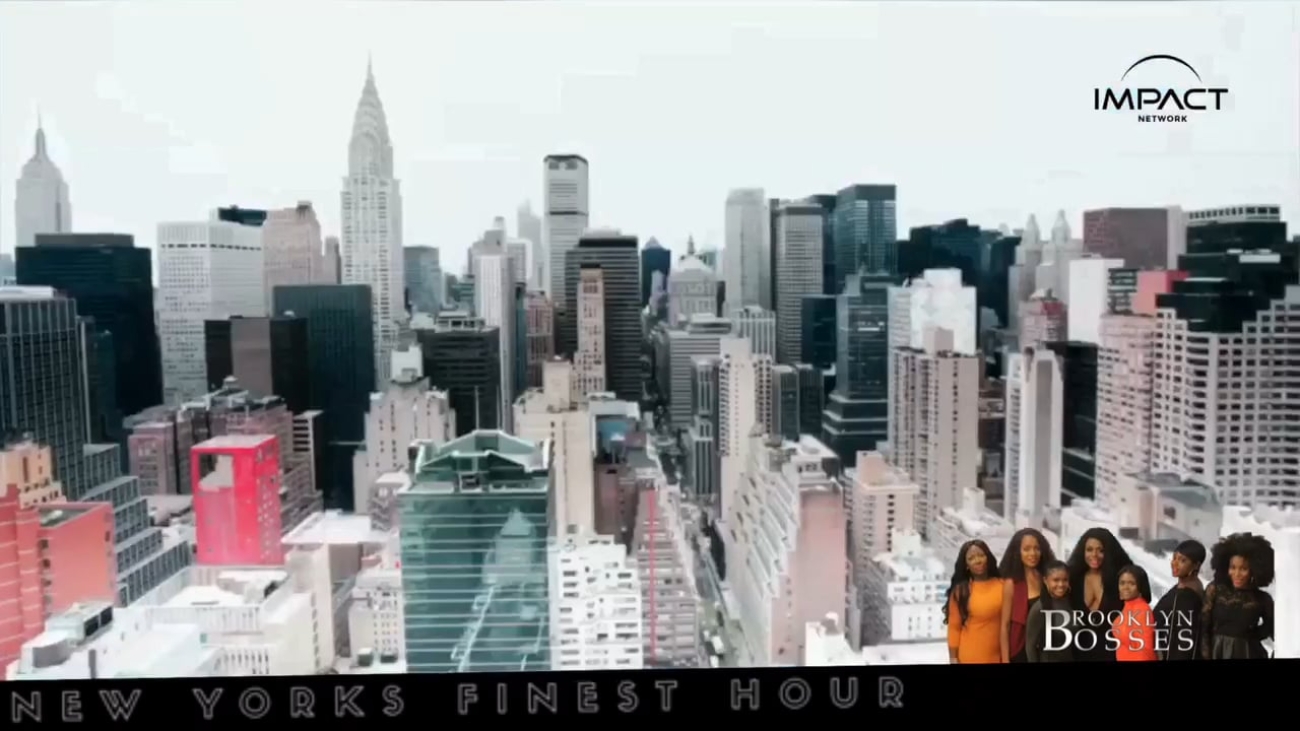 January 12, 2011 marks the anniversary date of the earthquake that devastated Haiti last year. Melky Jean, younger sister of Wyclef, recently completed this music video for the official single off the The CARE For Haiti charity album entitled “Better.” The album is in tribute to the victims of the quake and includes appearances by Patti LaBelle, Wyclef, Brook Hogan, Natasha Bedingfield and Sean Paul to name a few.

No comments to show.
Shopping Basket