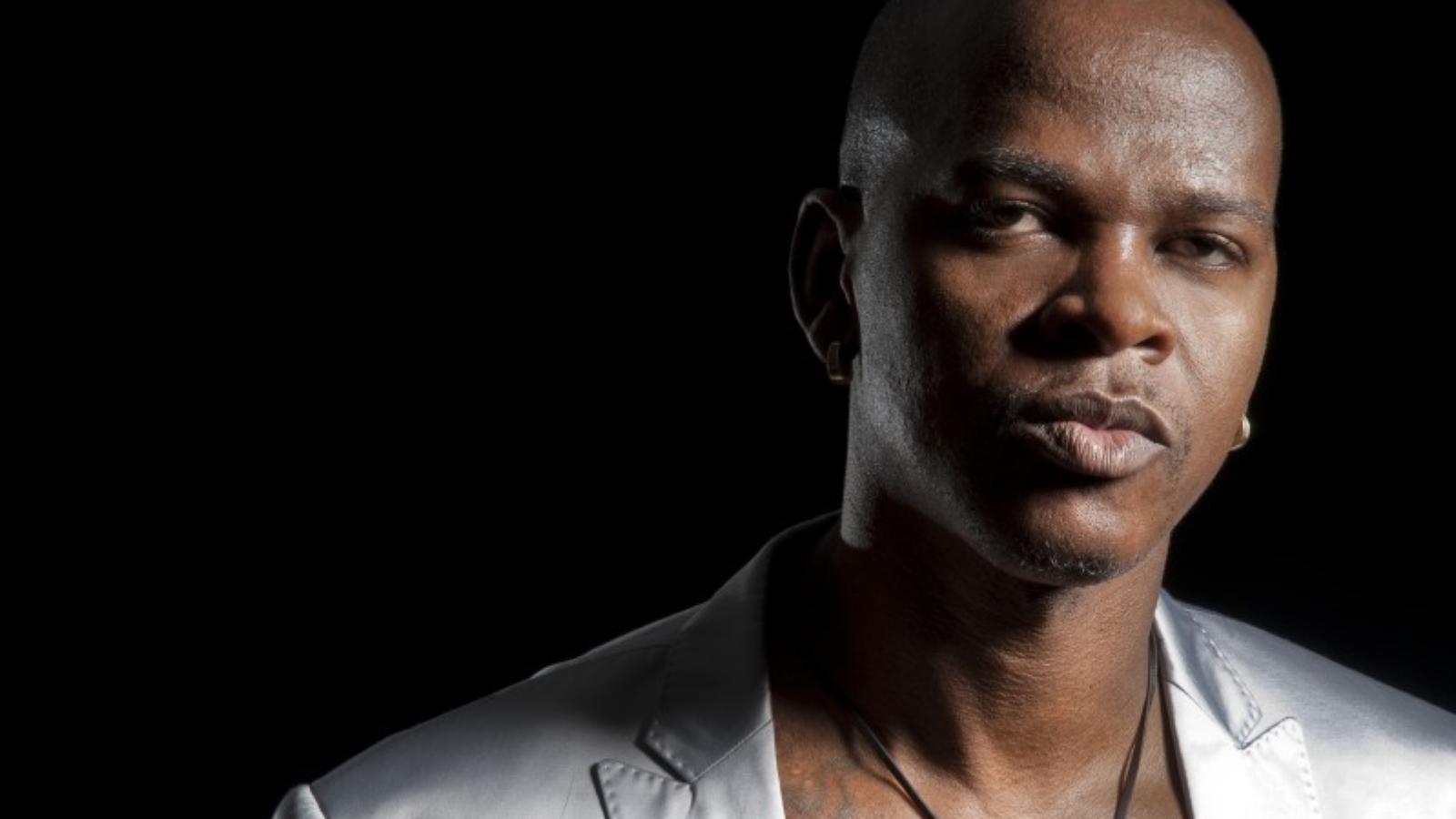 Mr Vegas enlists the expertise of G Carma, Inc to hit the market with planning of a new reality TV show. Vegas explained that he decided to make the reality series “Bruk It Down” because he thought “people would like to see the life of a dancehall queen.”He continued,”It’s going to be a dream project.

Dancehall artiste Vegas said the aim is for the reality show to be aired locally but he also wants an international audience.”I think it’s going to be a huge success, You have dancehall queens all over the world. Now he that he has the best crew, he can do it the proper way so that it does not come off as a joke,” he said. Look out for it on a network early next year.